Our wonderful team consists of the following key individuals

Paul began his recruitment career in 2004. He spent the first 7 years with a national, multi-sector agency, cutting his teeth in the challenging world of Industrial recruitment. Paul then moved to a ‘Boutique’ Accountancy & Finance agency in Preston where he left a lasting legacy during his 4 fun-filled years. He spent this time working with all levels of Accountancy staff and it was here that he got his first taste of Practice Recruitment.

In 2015 Paul decided it was time to strike out on his own and from a dining room table at his home in Preston he took his first tentative steps. Two years later, he has assembled a team of experienced recruiters, moved to a modern office space in England’s newest city and now covers the whole of England & Wales, operating within a very specific market space – Accountancy Practice Recruitment. 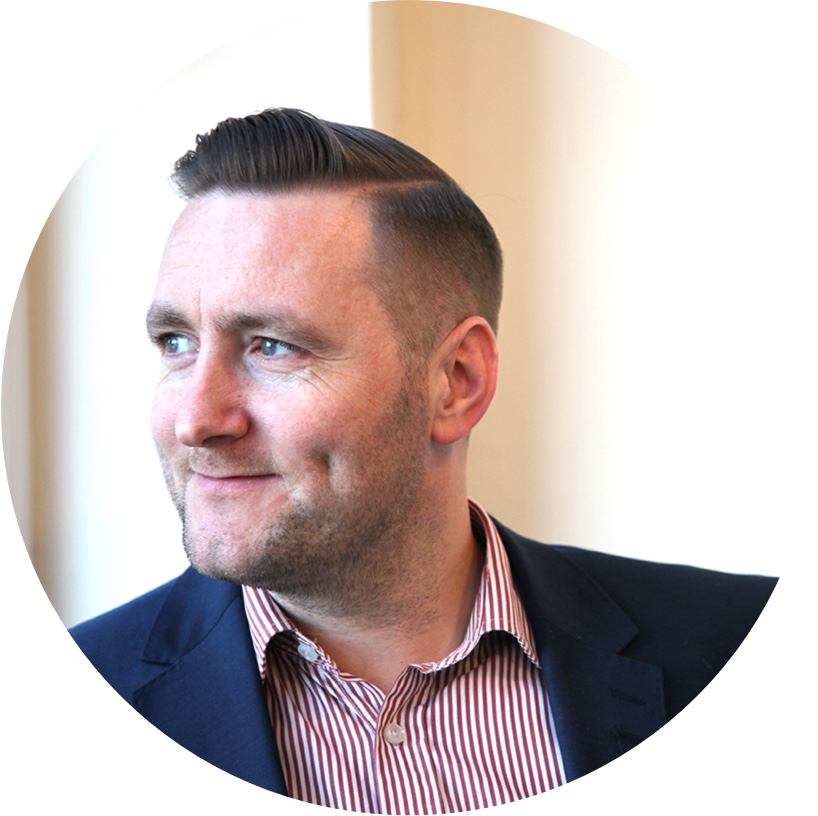 David is well-travelled and comes with an excellent recruitment pedigree having previously worked for an International IT recruitment company. Highly Polished, coming from an entrepreneurial background and with a passion for helping people, David has adapted seamlessly into Accountancy Practice Recruitment. He offers a very attentive service and feedback has been of the highest standard – he actually listens to what people say, surprisingly rare in our line of work. Honest and good natured, David joined the team in 2016. 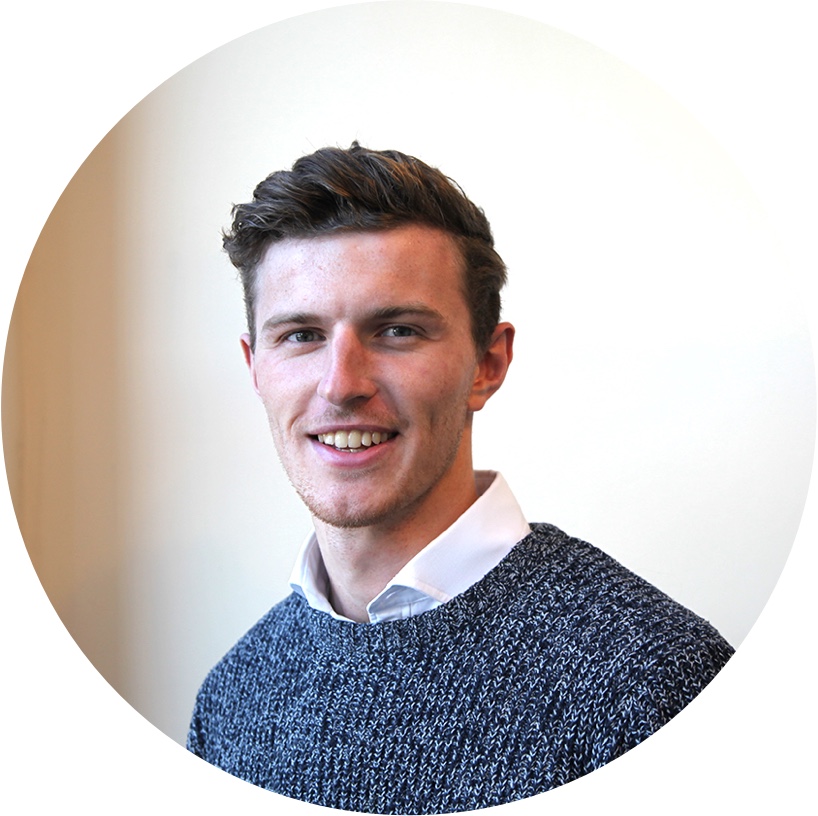 Every successful recruitment business needs a healthy supply of good quality candidates. Since start-up, two years ago, Phillip has worked tirelessly on the data side of the business sourcing Accountancy Practice candidates actively seeking a career move and building up our long-term database of passive candidates. Also specialising in online content & social media strategy, Phillip is the unsung hero of the operation. 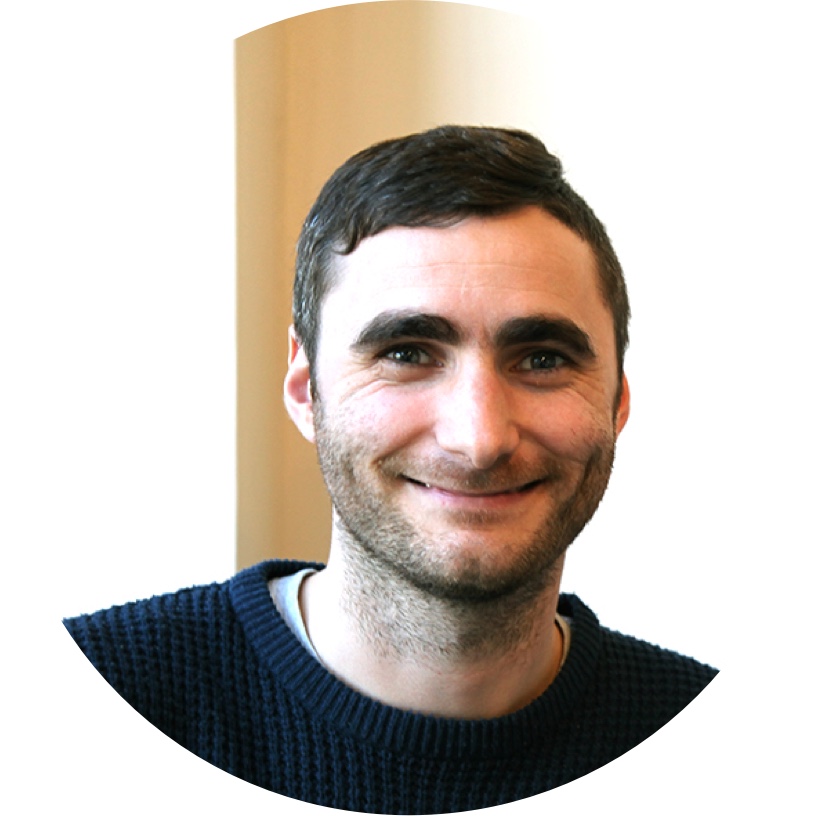 Adam joined Tarantula in early 2017 as a Senior Consultant having previously worked for a number of years within technical IT recruitment. Adam hails from Chorley, England’s friendliest town, and has already established himself as a reliable practice specialist recruiter bringing a technical approach and working in the areas of Taxation and Audit. Having previously recruited across the UK & Europe, Adam prides himself on his consultative approach which is both friendly and professional. 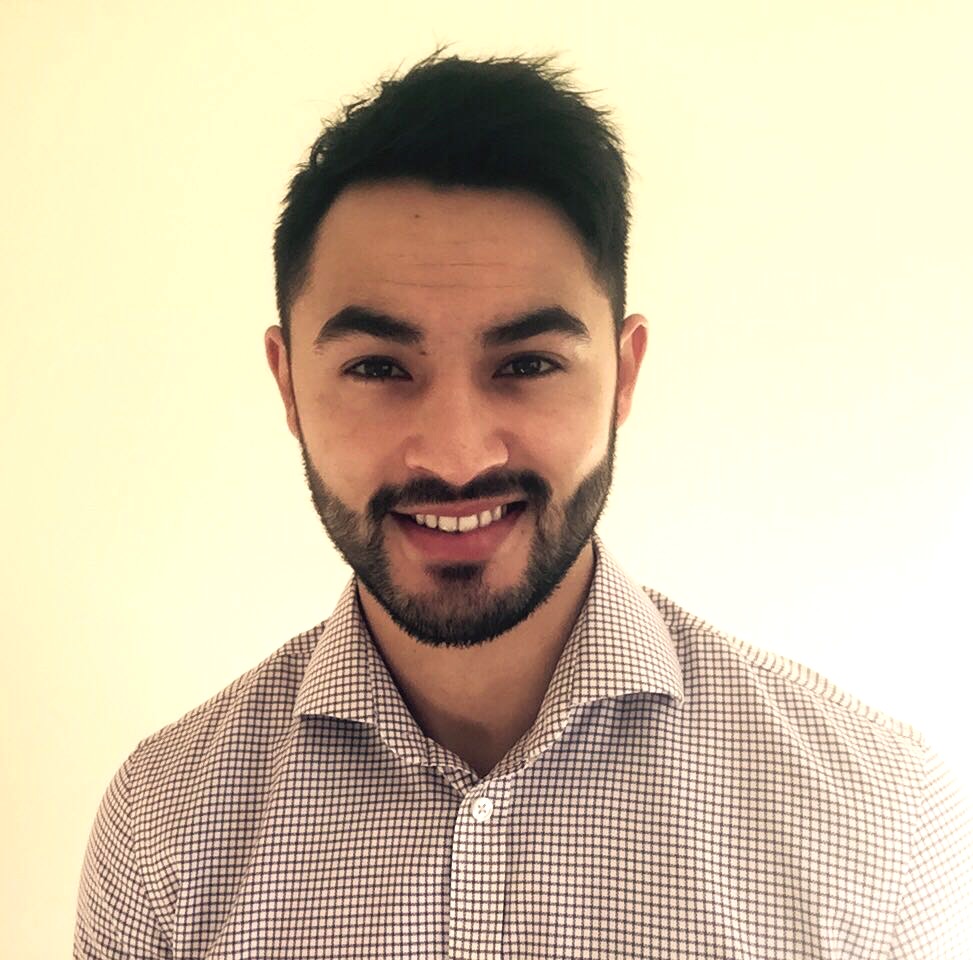